Electrified fencing is a safe way to control cattle when installed and used properly. It is a better option than barbed wire if you are the kind of cattle owner who doesn’t like the idea of your animals coming in contact with sharp barbs. Still, electrified fencing should be handled with care, so it better judgement and safety should be used during installation.

Much of the safety surrounding electrified fencing and energizers relates to installation. Make sure that you fully understand the fundamentals of electricity and how it operates before you attempt to install fencing in your property. If you are ever in doubt, have a professional do the job for you.

With all of that said, here are some important safety tips for electrified fencing. Pay attention to them for your own safety, the safety of your friends and family, and the well-being of your cattle. 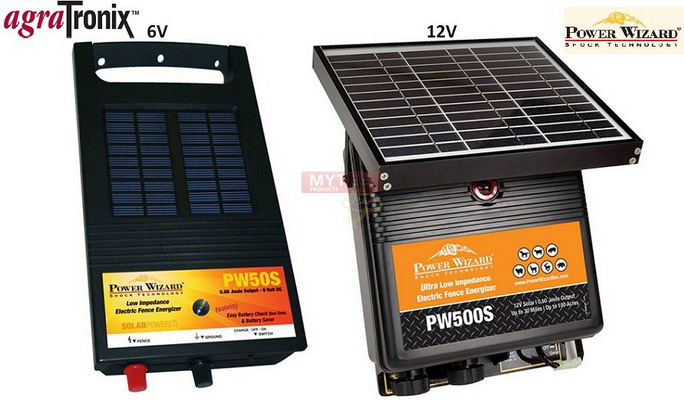 Electrified fencing is intended to control cattle. It can be harmful to humans, especially children and the elderly. As such, never install electrified fencing in an area that sees considerable foot traffic. Do not install it were children play or seniors walk. Warning signs should be posted at regular increments around the perimeter of the fence to warn anyone who might approach.

2. One Energizer per Fence

It is unsafe to install more than one energizer per fence. Don’t do it. If the energizer you have chosen is not adequate for the fence you installed, either separate the fence into two separate fences or buy a larger energizer. Connecting two energizers to the same fence creates a dangerous situation because it interrupts the natural pulse cycle.

Whether you are using a battery-operated or plugin energizer, polarity matters. Do not ever reverse it. The red cable on a battery-operated unit should be connected to the positive terminal. The black cable goes to the negative terminal. As for plugin units, the positive terminal has a larger probe than the negative to prevent you from plugging it in the wrong way. Do not ever force a plug into the socket. If it does not plug in easily, make sure you’ve got it in the right direction.

There have been some cattle owners who have decided that combining electrified and barbed wire fencing is the best way to control cattle. It is not. Furthermore, it is dangerous. Electrified fencing is designed to create a psychological barrier that controls cattle by giving them an unpleasant zap. A zap or two is harmless. However, repeated pulses over an extended length of time can be dangerous.

Combining electrified fencing with barbed wire creates a scenario that could do a lot of damage. If an animal gets entangled in the barbed wire while the energizer is live, it could be subject to continuous pulses that eventually kill it.

Stay away from a live fence during a lightning storm. Just to be safe, stay away when you think lightning is approaching. If your general area is prone to lightning strikes, you might even want to unplug your Energizer before the storm hits.

Irrespective of the idea you choose to proceed with, always remember that safety should be your primary concern when it comes to electrified fencing. A slight error in judgement could result in endangering the people and animals in the vicinity.