Owner-operators have one of the toughest jobs in trucking. Not only are they hauling loads from coast-to-coast, they are also responsible for every other aspect of their businesses. They handle bookkeeping, taxes, and even contacting brokers and shippers to obtain loads.

Making it as an owner-operator is not easy. Over the years we have talked to many of them about their secrets to success. What we consistently hear about is planning loads. How a trucker goes about load planning partly determines his or her overall success. 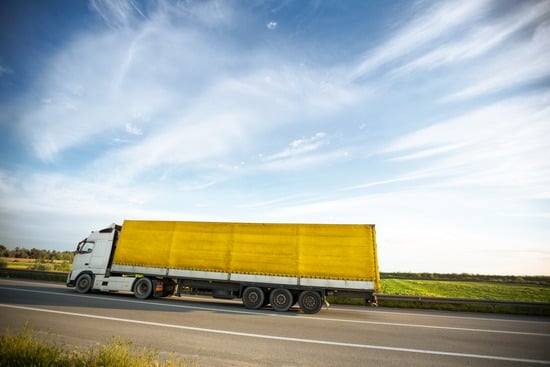 1. Thinking Ahead is a Big Plus

The most successful owner-operators are always planning a load ahead. They do not wait until they drop their current load to start thinking about where to find the next one. Planning ahead keeps the wheels turning and the money coming in. It also gives truck drivers an edge in that, with a little bit of knowledge, they can stay a step ahead of brokers who aren’t necessarily prepared to pay the best rates to drivers who are more haphazard in their planning.

Cargo control requires thinking ahead as well. Winter is long gone right now, but it will be back before you know it. How many truck drivers start thinking about chains, tarps, and other winter equipment needs during the summer? Obtaining what you need before the snow starts flying is the best way to guarantee you won’t be caught without it.

Next up, a good owner-operator knows and understands the market he/she is heading to. Let’s say he/she is hauling a load from the Midwest distribution center to a large retailer in the Northeast. What freight lanes are hot right now? What can he/she pick up at the destination that puts him/her in the best position to get into one of those lanes?

Knowing where you’re going makes for better load planning. It also makes for better cargo control. If a driver knows what to expect from traffic, weather, etc. at the destination to which he/she is traveling, he/she also has a better idea of what will be necessary to secure and protect the next load being picked up.

It stands to reason that an owner-operator would always want those loads offering above average rates. That’s reasonable. With some hard work and the right skills, it’s also quite possible to get above average rates most of the time. But there are still times when an owner-operator has to take a less profitable load. Sometimes it is better to keep the wheels rolling at a lower rate than remaining idle while you look for a higher rate.

Likewise, flatbed truckers look for the loads that are going to be as easy as possible to secure and transport. The less time and effort spent on cargo control, the more time a driver has to actually drive. Yet there are times when less favorable loads are necessary.

It turns out that load planning and cargo control have a lot of similarities. Whether you are an owner-operator or an employed driver, how much time and effort do you put into both? The best of the best do whatever is necessary to get the job done.